Falmouth among hotspots for flytipping on private land 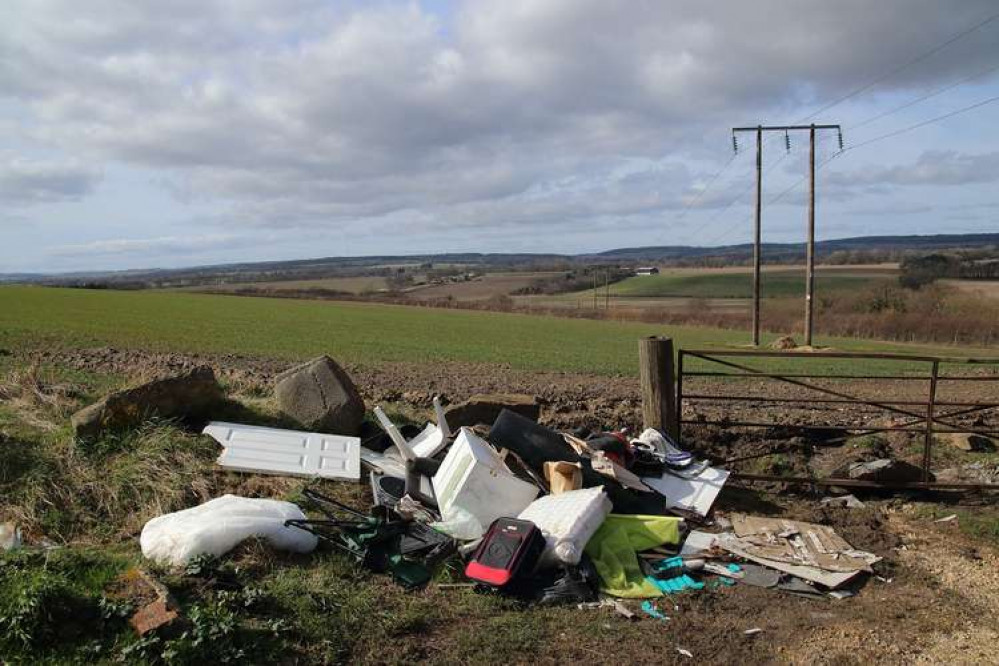 Figures show Falmouth as one of the top hotspots for flytipping.

New figures suggest that the number of flytipping incidents on private land in Cornwall has dropped significantly this year.

Cornwall Council has provided details of requests received about flytipping on private land in each parish in Cornwall in the first half of the current financial year 2021/22.

They show that there have been 196 requests so far – the previous year 2020/21 saw the council receive 751 requests for the whole year so the data so far suggests that there could be a large reduction this year.

Of the 196 requests made so far in 2021/22 most came from Carn Brea where there have been 14 reports received. That's almost as many as were made in the parish last year when 16 reports were received, and double what it was in 2019/20.

Carn Brea is closely followed by Camborne, Liskeard, and Newquay which all have 12 for the first half of 2021/22.

Looking at data published for every since 2017 shows that Penzance is Cornwall's hotspot for flytipping on private land with 139 reports including an annual high of 41 in 2018/19.

The top 10 areas for flytipping reports on private land from 2017 to date are:

Cornwall Council is not responsible for clearing and collecting fly-tips on private land and they should be reported to the landowner. However, the council's community protection team can investigate reports of fly-tipping on private land where there is evidence which could lead to identifying the culprits. If you witness something which you think could be an offence, and if it is safe to do so, the council advises making a note of any relevant information. This includes: the day, date and time you saw the flytipping; how many people were involved, what they looked like and what they were doing; any vehicles involved including their make, colour and registration number; what kind of view you had, how far away you were, the weather and light conditions. If you discover fly-tipped waste the council states that you should not touch it as it could contain syringes, broken glass, asbestos, toxic chemicals or other hazardous substances. The council also advises not to disturb the site as there could be evidence to help identify the fly-tippers and lead to their prosecution. Penalties for fly-tipping include an unlimited fine if the case goes to crown court and offenders can be sent to prison. The council says it treats the problem very seriously and will prosecute anyone caught fly-tipping waste. Fly-tipping is also often associated with vehicles and, as such, the owner of the vehicle can also be prosecuted and prosecutions can occur when only the vehicle and not the driver is identified. Police also have powers to seize vehicles used for fly-tipping. [H3] See the latest news on our Twitter and Facebook pages. [.H2] Like this article? Click here and subscribe to our free weekly newsletter for more - includes an exclusive article just for subscribers, top stories from the past week, and events.

Revealed: How many people have been vaccinated in each area of Falmouth

How many people have had a booster jab in Falmouth? 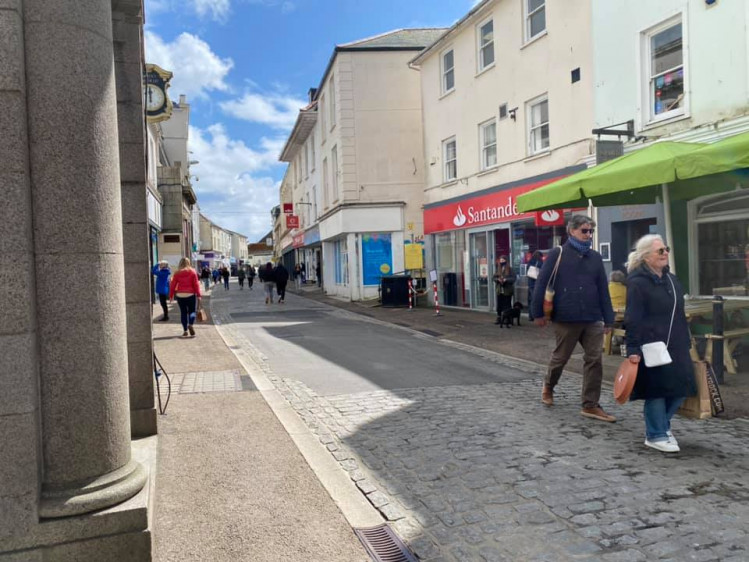 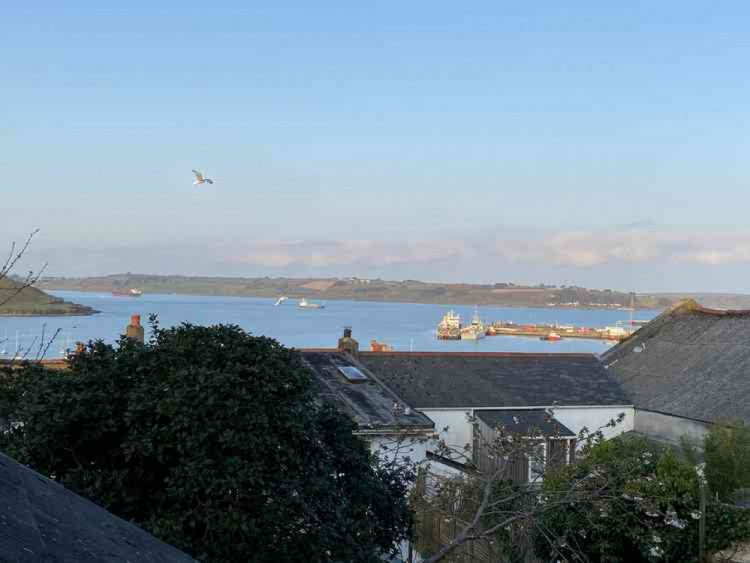 In case you missed it: A round-up of the top stories in Falmouth this past week