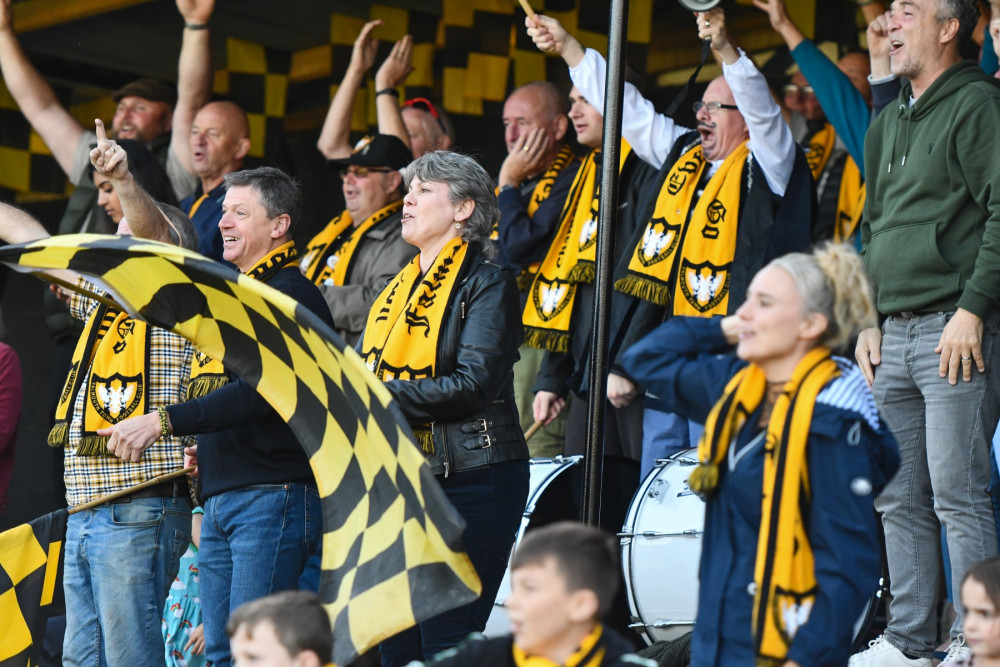 Falmouth Town will be hoping to finally end their search for a first away league win of 2022/23 when they visit Bitton in the Western League on Saturday (kick-off at 3 pm).

Andrew Westgarth's side are on a run of one defeat in their last seven games and a 1-0 win at home to third-placed Shepton Mallet last weekend ended a run of seven league games without a victory, with Town now seeking to break their duck on their travels.

It is set to be the first competitive meeting between the two teams, with Bitton's Western League bow coming in 1997 – some 15 years after the end of Town's previous stint in the league. Bitton were promoted to the Premier Division in 2004 and won the title for the only time in 2008/09, but were unable to take promotion to the Southern League due to ground grading regulations.

South Gloucestershire outfit Bitton are led by Robert Sage, who guided the side to a 13th-place finish in the Western League Premier Division last season. Their 18th consecutive campaign in the division was very much a season of two halves, with the Ton sitting pretty in second at the halfway point, only for the 2022 FA Vase semi-finalists to fall away in spectacular style by collecting just nine points in the second half of the campaign.

That form has continued into the start of the 2022/23 season with Bitton rooted to the bottom of the table, having taken just four points from their opening 12 games. Three of those four points came on Tuesday night as the Ton finally recorded their first win of the season, a 2-1 triumph at newly-promoted Welton Rovers.

Bitton have scored 16 goals in all competitions this season, with Jesse Howe leading the way with four strikes in ten appearances, while Jamal Chevelleau has netted three times.

"I'm looking forward to it. It's another ground I don't think the club have been to; I think I went there with Porthleven [in the FA Vase] 15 years ago. We're on a good little run at the minute, it's one defeat in seven so we've definitely steadied the ship a bit with back-to-back wins. We've just got to find that maiden away win now, that's the last monkey as such.

"There's confidence within the group now but we're not out of the woods yet, we're still dealing with unavailability and injuries so it's certainly going to be a test of the squad. It shows the strength of the league – you're playing against a side who are struggling at the bottom of the table and you know it's not going to be an easy game. They had their maiden win as well on Tuesday so it's certainly going to be no easy task.

"It is a massive period for us, an absolutely huge period for us, because you don't want to be looking over your shoulder all the time because it only takes a couple of wins to jump [above you] – if you look at Torpoint they're slowly picking up a bit of form. Saturday could be a big game for us – this is a big, important part of our season.