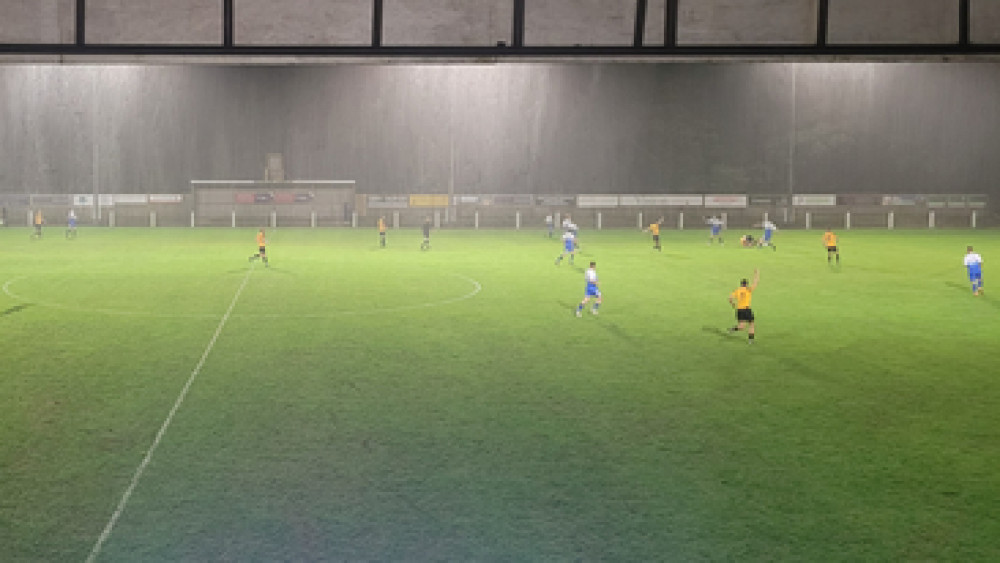 This Saturday (22nd of October) Falmouth Town host Helston Athletic at Bickland Park in the first-round proper of The Isuzu FA Vase with a 15:00 pm Kick off. The winning side will get £825 for progressing while the losing side will get £250 pounds.

Falmouth got through the first qualifying round with a 3-1 win at home against St Austell, Town then had a huge 5-0 home win against Launceston to get them this far, while Helston only had to play the one qualifying match with a 2-1 home win over Saltash United.

This will be the fourth time the sides have faced each other this season with Helston winning the first two meetings at home once in the cup and in the league with the same 2-1 scoreline. The reverse league fixture back in Falmouth ended in a 0-0 draw.

Here's the reaction of Helston Athletics Chairman Paul Hendy after the draw was announced: "To now be playing Falmouth for the fourth time this season, with the possibility that we could still play each other a further two times before the end of April, is slightly disappointing, but it is what is and of course, we will travel to Falmouth looking to progress through to 2nd round proper of this seasons Isuzu FA Vase."

Helston will be looking for another strong cup run after their performances in the FA cup reaching the third-round qualifiers before being knocked out by Western Super Mare.

A look at the two sides' seasons:

Both sides were promoted from the Southwest Peninsula League last season and are now playing in the Toolstation Western Football League.

It was Falmouth who had the stronger season in the last campaign winning the league, but they find themselves level on points with their local rivals having played two games more. However, Town got their first away win of the season in their most recent game with a 3-0 victory against Bitton A.F.C while Helston were defeated 2-1 at home against Saltash United.

It looks likely to be a close hard-fought game, Helston will be hoping to remain unbeaten against Falmouth while Town will be looking for revenge.