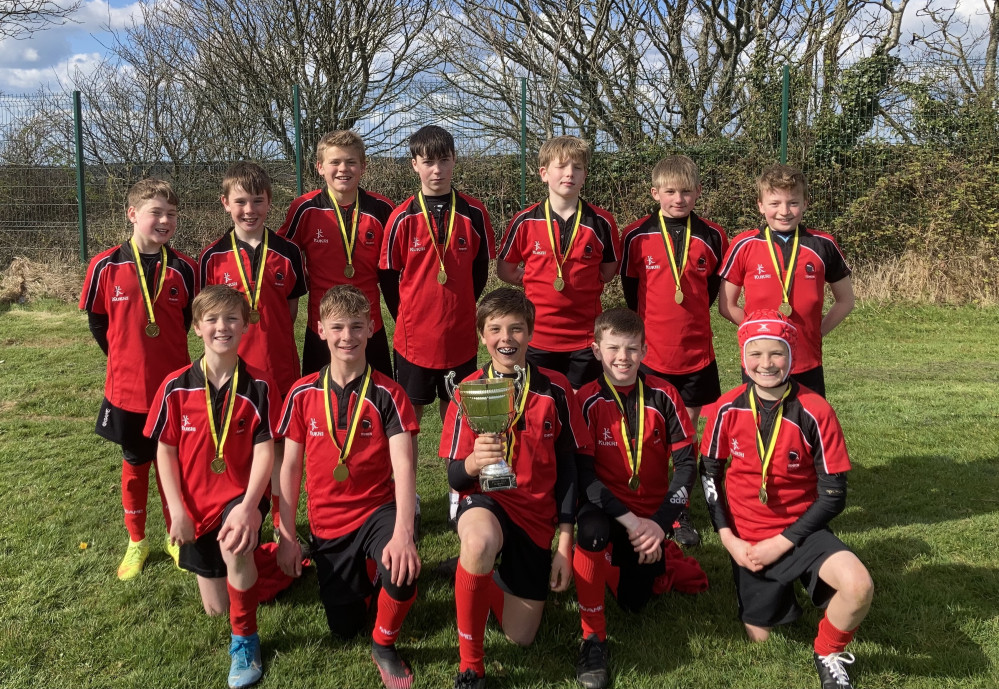 Penryn College's Year 7 students recently secured not one but two county titles within the space of a week - following fantastic performances in one-day rugby and hockey tournaments.

Last month, the school's U12 Boy's Hockey team completed an unbeaten run in the In2Hockey County Tournament, before the U12 Boy's Rugby squad added the Arthur Parkes County Rugby 7's title to the trophy cabinet, also remaining unbeaten throughout the competition.

And it was a similar story in the In2Hockey County Tournament - which took place at Truro School - with Penryn implementing some high-intensity, fast-paced play throughout the competition to defeat each of their opponents on the day. 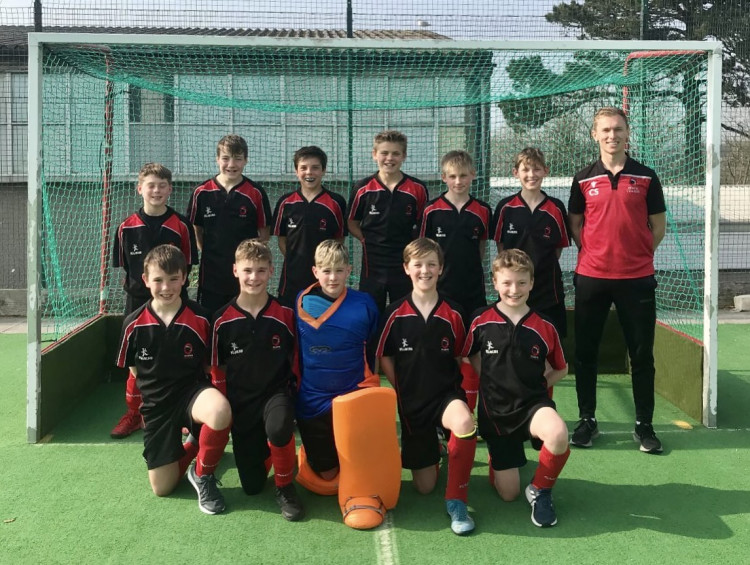 The Year 7 hockey team went unbeaten in the county tournament.

"Each player was incredibly supportive and encouraging towards each other, which created a positive team atmosphere. Well done, boys."

"This was a superb squad performance, not only from the boys on the day but also all of those who trained on Friday nights in preparation."