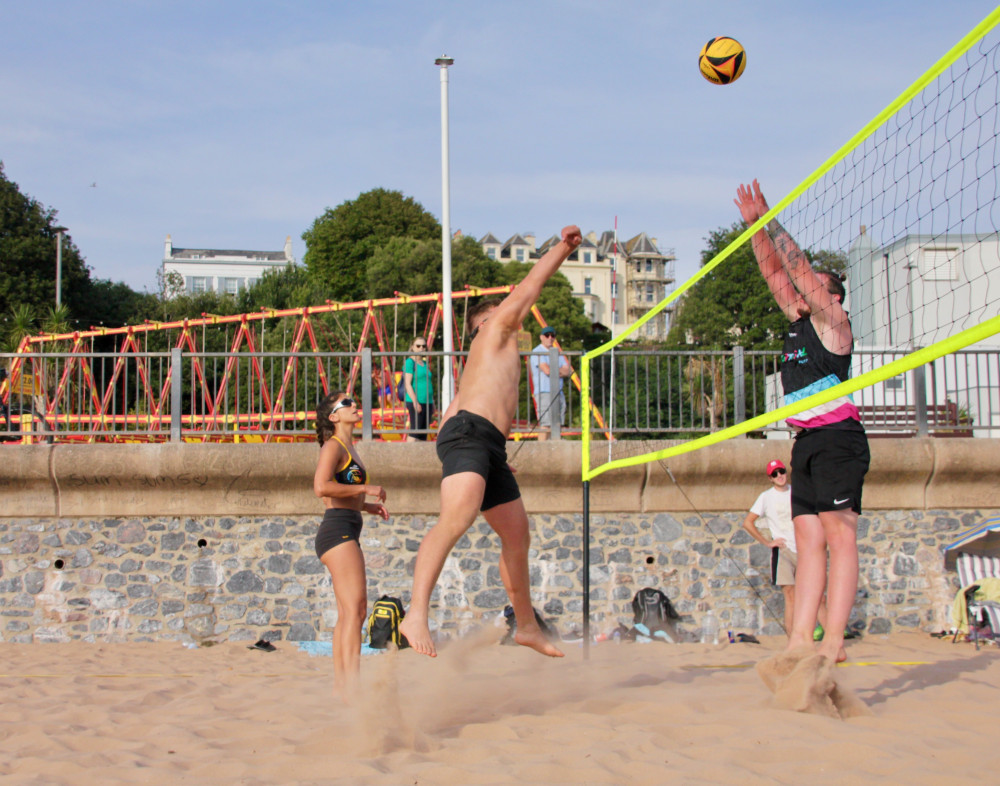 While most people were enjoying a relaxing day on the beach last weekend, more than 40 beach volleyball teams were sweating out for a chance at glory.

Co-hosted by Fireball Beach Volleyball and Exmouth Beach Volleyball Club, the action-packed event saw players from around the region and beyond travelling down to the south coast to compete.

Large beach volleyball tournaments in Exmouth used to be commonplace until the devastating winter storms of 2014 significantly reduced the size of the beach.

However, tournaments returned to the Exmouth sand last year — and in 2022, the area has played host to three separate events on the national UK Beach Tour and local Southwest Series.

This time, the men's competition was won by Michael Jenkin and Olly Stone from Falmouth, defeating local pair Valdis Baranovs and Tim Latcham in the final.

In the ladies tournament, the Plymouth pairing of Barbara Zorzi and Claudia De Luca managed to overcome the Exmouth and Budleigh duo of Claire Babbage and Meme Sgroi. 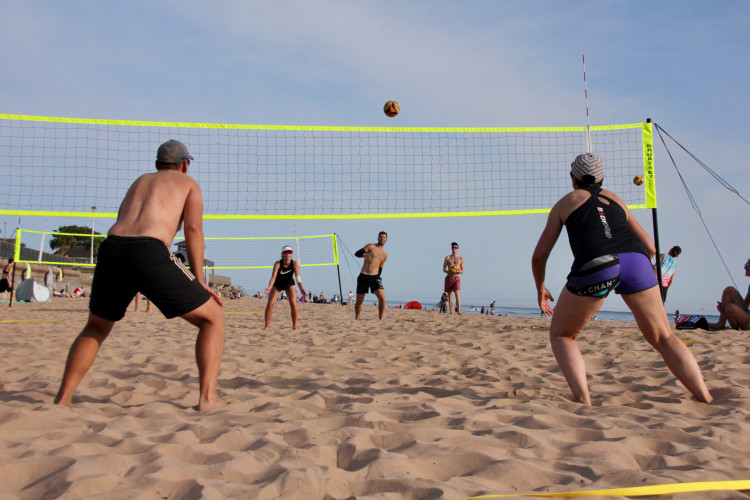 The mixed competition on Sunday saw a range of abilities competing, from juniors to international players. Natalia Gruszczynska and Eryk Pierzgalski came out on top, ahead of Anya Brentnall and Wales player, Conor Robins, in the final.

The full collection of photos from Sunday's event can be found here.

Founder of Fireball and current England player, Sam Dunbavin, said: "'We were thrilled to be able to take the Southwest Series to Exmouth again for the third time this year. With the beautiful weather and stunning beach, Exmouth is quickly becoming one of the favourite stops on the Southwest Series Tour."

The UK Beach Tour is expected to return to Exmouth next year. In the meantime, Exmouth Beach Volleyball Club runs weekly sessions for local players, and Fireball is moving on to the next stop of the Southwest Series in Croyde.

For more information about future tournaments and events in the area, visit http://www.fireballbeachvolleyball.com. 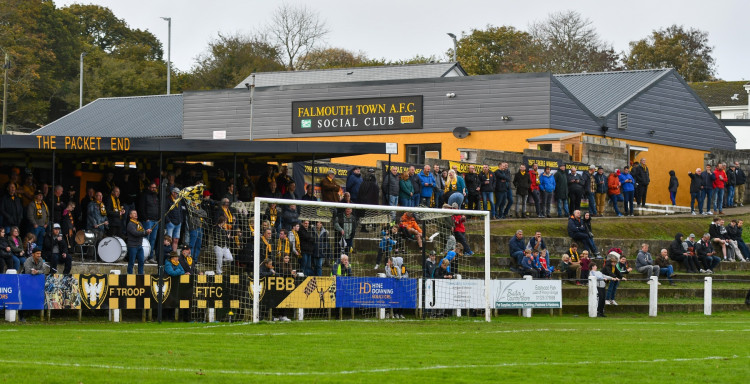 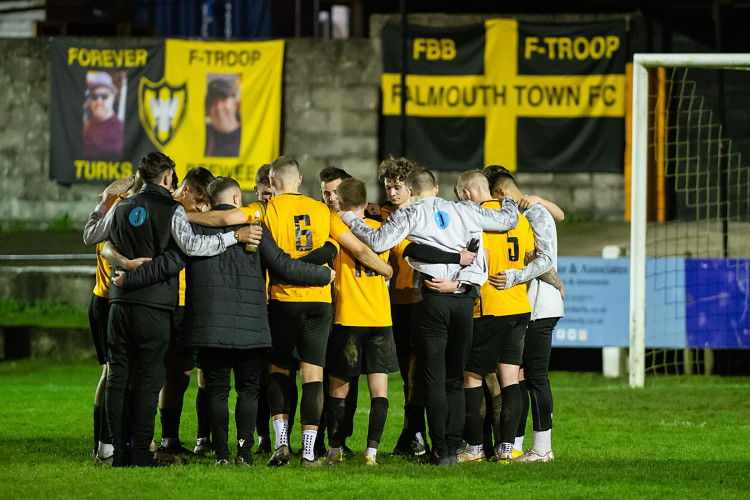