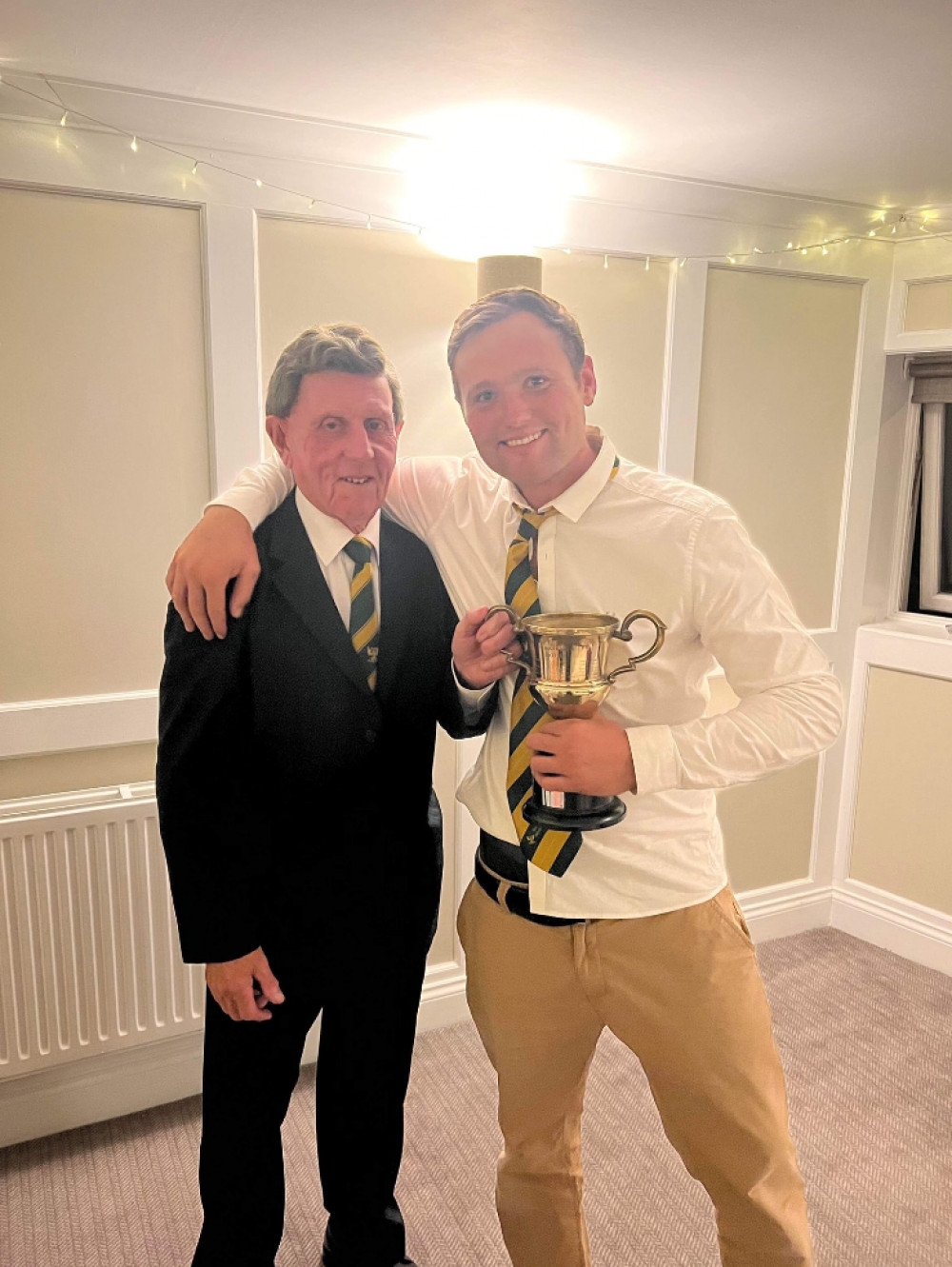 As the cricket season came to a close, Falmouth Cricket Club hosted their end-of-season awards night for their 1st, 2nd, 3rd, and 4th team as well as the youth players at the Greenbank Hotel.

Awards were given to the best batsmen and bowlers in each side over the season, handing out the awards was David Richardson who helps out with the grounds and has been involved with the club for over 50 years.

Here's a look at the winners in each team:

Batting Cup: John Richardson - After finishing in the top 10 of the Cornwall Cricket Leagues County one highest run scorer, with two centuries.

Bowling Cup: Matthew Morgan - An exceptional debut in the County one campaign this season, taking 23 wickets at an economy rate of 4, his best figures for the club 8-16.

Bowling Cup: Caidan Howell wins our 2nd XI Bowling Cup after an exceptional season with the ball in Division 3 West this season, where he took 28 wickets at an economy rate of 4.18. 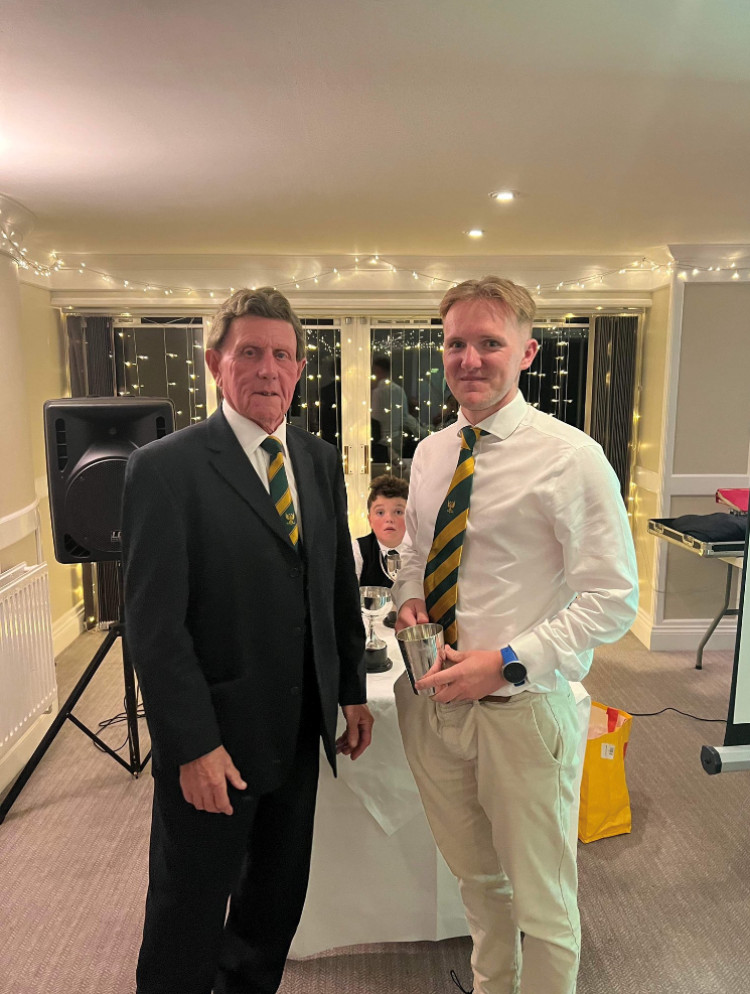 Bowling Cup: Glen Page - A great season with the ball in the Division 5 West this season, where he took 19 wickets at an economy rate of 2.74.

Bowling Cup: Luke Davis - Following an exceptional debut campaign in Cornwall Cricket League Division 6 Central this season, where he took 14 wickets at an economy rate of 3.27 and took his best figures in men's cricket 3-20.

Youth Player Of The Year: Callum Stephens - Coming off the back of a season with many achievements, not only playing for the Cornwall Performance Pathway u18s team, but Callum also managed taking 38 wickets for the club finishing 4th in the Cornwall cricket league highest wicket-takers. 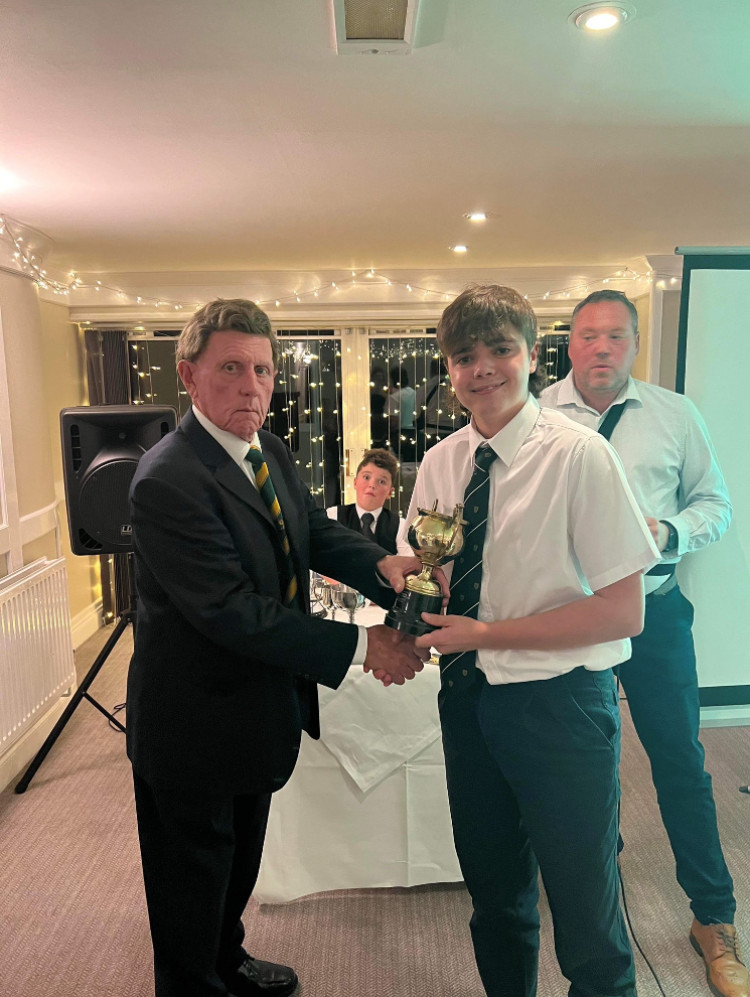 David Richarson with Callum Stephens Youth player of the year

You can sponsor one of Falmouth Cricket Clubs players for next season to get your name or business mentioned in any social media post related to the player, contact the club at [email protected]