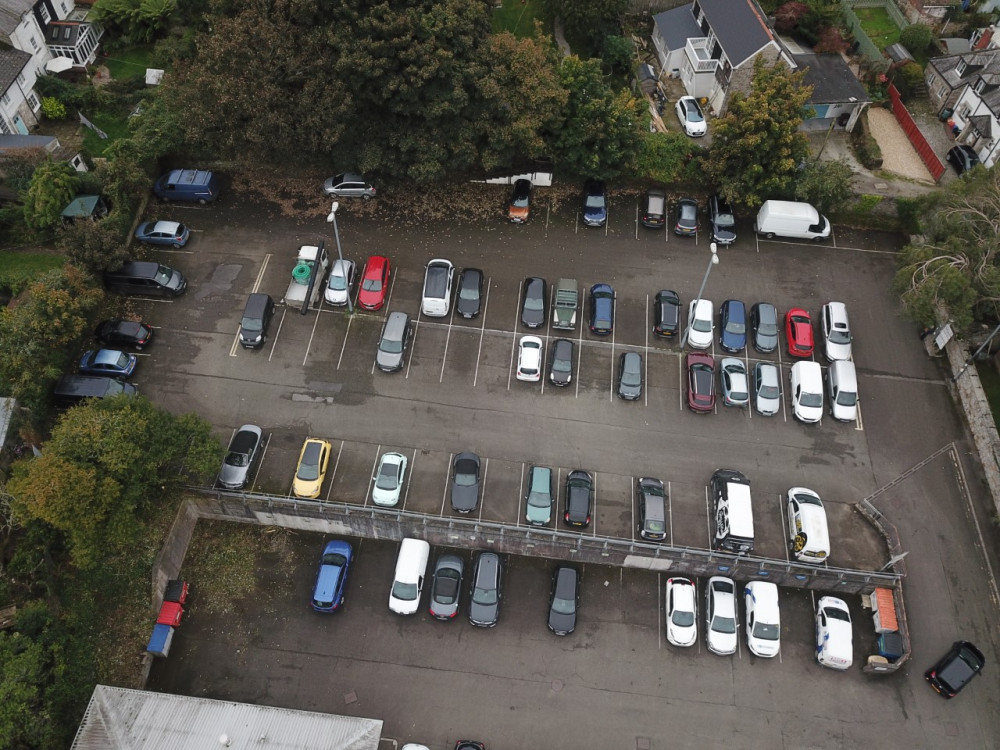 Cornwall councillors have approved plans for a Penryn town centre car park to be used for six units for homeless people despite concerns that it could hamper plans to revitalise the town centre. There had been concern from locals that the loss of car parking spaces would have a negative impact on businesses in the town.

However, Cornwall Council officers highlighted that there was a need for more modular units for homeless people to try and limit the amount of money being spent on temporary emergency accommodation. It was revealed that the council is currently spending £40,000 a day on emergency accommodation which includes people living in bed and breakfast and budget hotels.

The council wants to place six one-bedroom units of accommodation in the Commercial Road car park in Penryn which would be for single people needing a home. They will be part of a number of similar units being placed at sites around Cornwall to help provide accommodation for 1,500 people who are currently in emergency accommodation.

Plans for the Penryn units went before the council's central sub-area planning committee last month but were deferred by councillors who asked for more information. A confidential technical briefing was provided to councillors ahead of today's committee meeting.

Objectors to the application said that whilst they recognised the council's need to provide emergency accommodation they did not think that the site was suitable and was concerned about the loss of parking spaces in the town centre.

Professor Michael Camp, a data scientist who lives next to the car park, said that he had undertaken a survey and taken photos of the car park showing that it was regularly used and had suggested that if the spaces were taken away it would result in cars having to park on the road instead.

However, the council commissioned an independent study which found that no more than 37 spaces were used at any one time. The application proposed to use only part of the car park which would mean that 37 spaces would be left available for parking.

Prof Camp disputed the independent survey and said that it had been undertaken at times when the car park would not be used. He said that it was "flawed".

Mary May, Penryn town councillor, said that the town had been awarded town vitality funding to help regenerate the town centre and said that taking away parking spaces could hamper that work.

Local Cornwall councillor Tamsyn Widdon said that there were a lot of problems with parking in Penryn and said that taking away spaces in a car park could make the situation worse. She said that motorists parking badly often parked on pavements or on yellow lines.

Olly Monk, Cornwall Council Cabinet member for housing said that the units were needed to reduce the amount the council is spending on emergency housing and to prevent people being placed in temporary accommodation being sent to places away from where they live and work.

He said that 25 of the households currently in emergency accommodation were from the Penryn and Falmouth area and that providing units in that location could help local people.

Referring to Cllr May's concerns about the impact on Penryn's town vitality plans he said: "It would be morally wrong to reject this because of the assumption of something that may or may not happen in a few years' time. Are you going to side with car parks over people in desperate need of accommodation?"

Committee member Michael Bunney said: "I believe there will be a pressure on parking with this application, which weighs heavily because of the potential impact on the town centre. However, I also hear very very acutely about the housing need. As a committee, we can't sit here and say yes we know there is a need and we know there are so many people in temporary accommodation and turning down applications that come before us again and again and again."

He added: "For me, it is a compromise, if the whole car park was being taken away then my feeling is that it would show a demonstrable impact on the town centre. But as it is for six units and preserving 37 parking spaces it means to me that on balance we should support this application. There is a moral obligation for us to support this application."

A proposal to grant planning permission was approved by the committee with eight votes in favour and two against.

You can read about a report that was made about parking here: Council's plans to develop Penryn car park will displace thousands of vehicles per year, says report | Local News | News | Falmouth Nub News 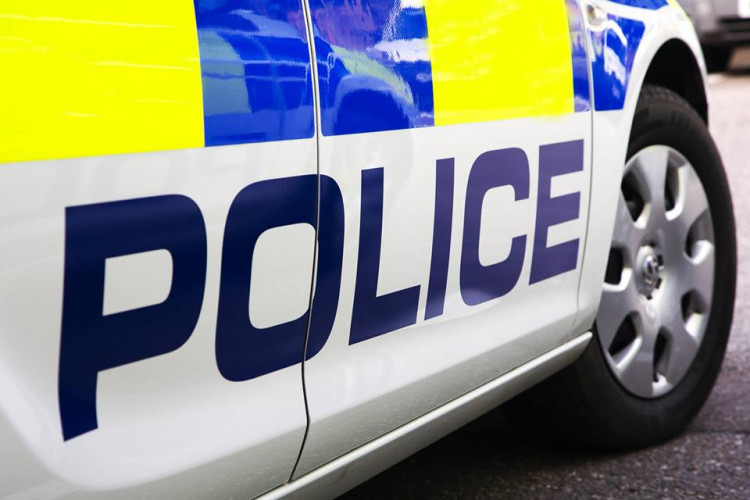 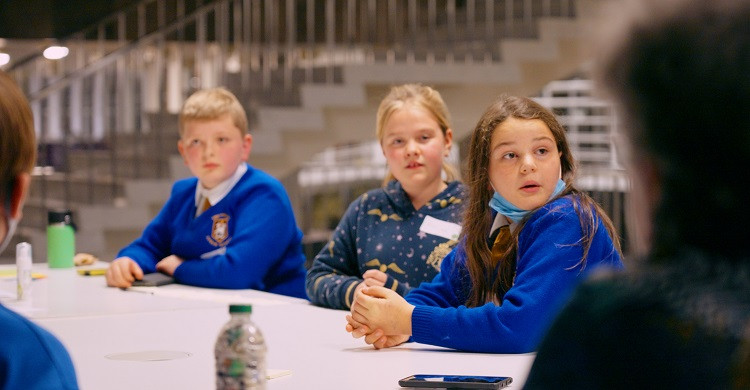