Town moments away from 'complete away performance' in Ilfracombe draw 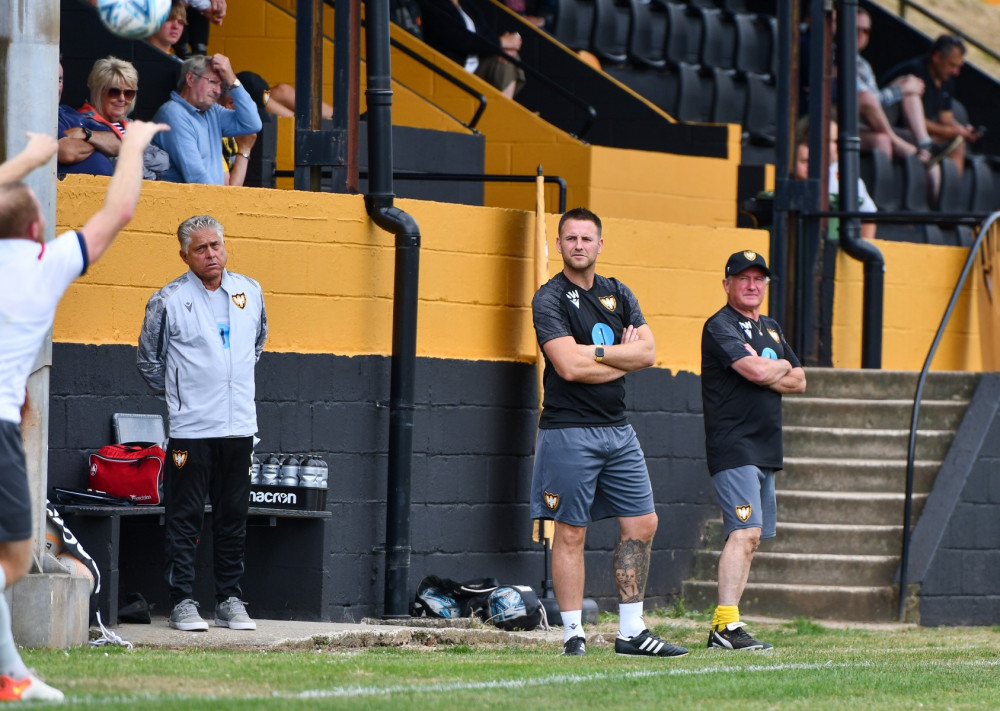 Falmouth Town manager Andrew Westgarth was in an upbeat mood after his side let a two-goal lead slip in their 2-2 draw at Ilfracombe Town in the Western League on Saturday.

Jack Bray-Evans and Olly Walker had seemingly provided the goals to ensure Town's first away league win of the season, only for John Downing and Jack Langford to rescue a point in the dying embers of the game.

Bray-Evans scored his fifth goal of the campaign midway through the first half at Marlborough Park when he sent Bluebirds goalkeeper Laurence McCormick the wrong way from the spot.

Town substitute Olly Walker, making his second appearance of the season on his birthday, looked to have finally secured Town's maiden away win of 2022/23 late on when he fired in his first of the campaign from close range after Bray-Evans' initial strike had been saved.

But it was not to be for the Bickland Park side, with Downing halving the deficit in the 89th minute before Langford popped up in the second minute of stoppage time to rescue a point for the Bluebirds and break Falmouth hearts.

The draw means Town remain in 14th position in the Western League Premier Division with ten points to their name – one place and three points behind Cornish rivals Millbrook, who won 2-1 at home to Ashton & Backwell United on Saturday.

"Three points in this league are hard to get at the best of times, especially away from home, and that was evident," Westgarth said after the game. "It's a tough place to go and if you look at their record I think they've only lost once at home all season.

"For large periods of the game I thought it was nigh on a complete away performance, but obviously we fell short again in the dying moments which is disappointing, but there's definitely areas we can look at and say we did well.

"Jack Bray-Evans again led the line really well and scored a goal and created the second for Olly Walker to score what we thought was the winner, but obviously it's disappointing to concede late on again.

"The frustrating thing was the first goal was avoidable from our point of view and then it just set the tone for the last five minutes. I thought we felt comfortable in the last couple of minutes but [the equaliser] was literally the last shot of the game and it's just unfortunate.

"The guy's put it through Moxey's [Tom Moxham] legs on the edge of the box, and then fair play to him, it's a good finish, there wasn't much Barnesy [Ryan Barnes] could have done about it. Those sort of things go against you and that's the fine margins of this level. It's an unforgiving league."

He added: "It's a point away from home and points in this league are so valuable, and as I said it's really hard to get three points at the best of times. I'm not going to dwell on it too much. I'll look at it as a point [gained], good experience for the lads, good experience for me and for everyone involved."

Town given controversial red in defeat to Mousehole 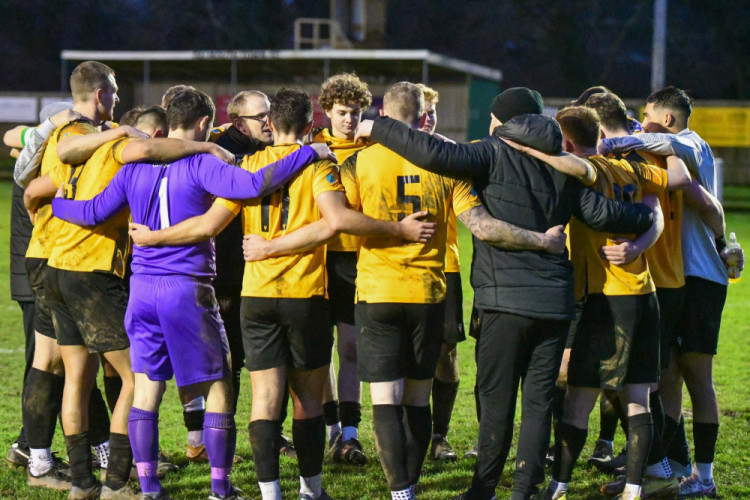 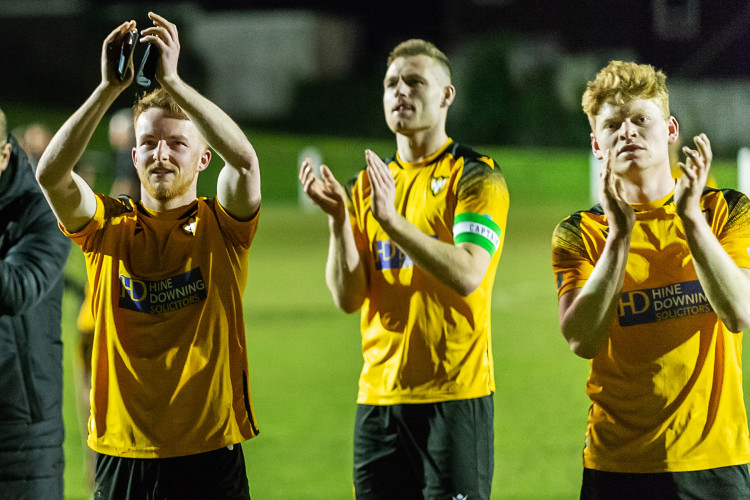 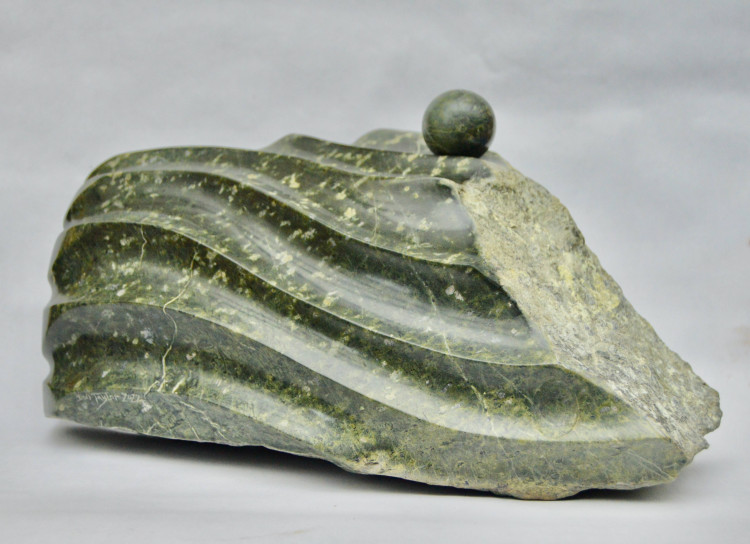 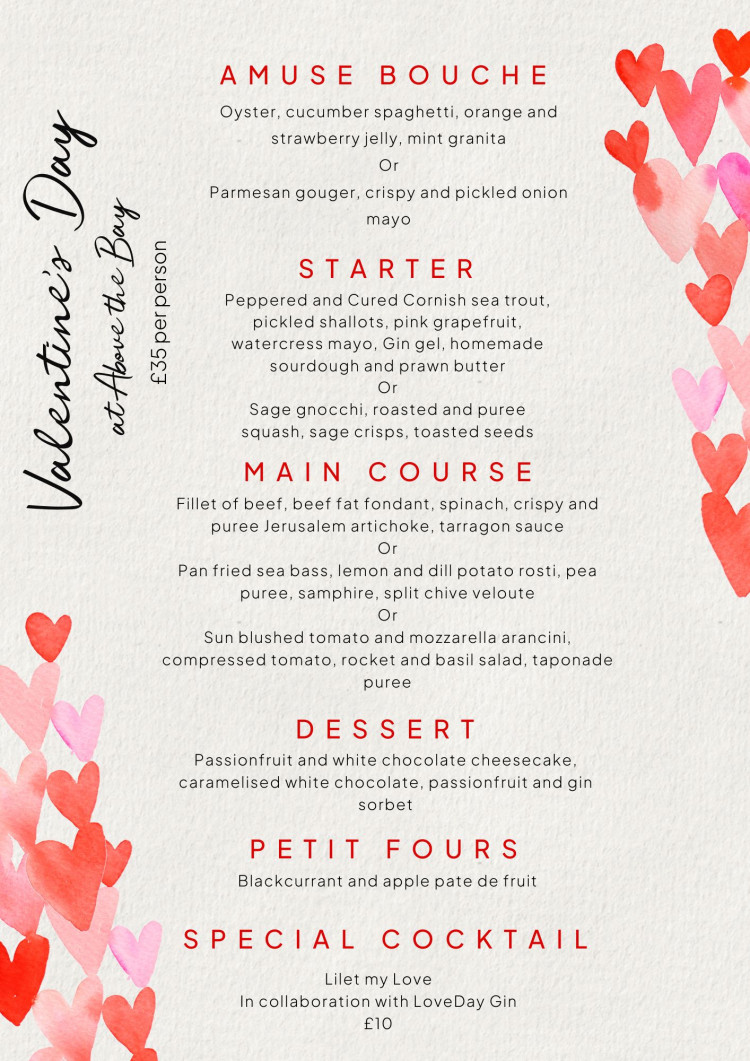